What magnet has the strongest magnetism? 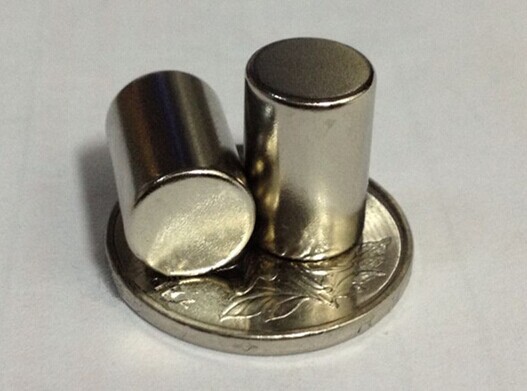 But the magnets used in different environments are also different. If we want to say which one is strong in ordinary environment, we can use the N series grade of NdFeB. According to the situation, we can use N35-N52 with the maximum working temperature of 80 ℃.
If we want to popularize it here, many people will think that the magnetic force of H, SH and uh will be stronger. In fact, the higher the temperature resistance, the lower the magnetic force. They are in inverse proportion, not in direct proportion.

Which part of the magnet has the strongest suction?

The edge position of the magnetic pole of the magnet is the strongest, which can be measured by Gauss meter, and the surface magnetism of the center will be lower than that of the surrounding.
Which magnet has the strongest magnetic force in the environment with more than 200 degrees resistance?
Samarium cobalt is the most powerful magnet in the environment above 200 ℃. The price is higher than NdFeB magnet! Because the iron in SmCo magnet accounts for a small part, it is not easy to be corroded. In general, it does not need to be electroplated. For the sake of beauty, electroplating is also OK.
As for ferrite, the magnetic force is needless to say. The magnetic force is relatively weak and the price is very low. Some people will ask how many times the magnetic force of NdFeB is that of ferrite, which is really hard to say, because both ordinary magnets and NdFeB magnets are determined according to the material, some are good and some are slightly poor, and there is no fixed value of hundreds, so if you have a demand, you can contact me, and we can do sample test for you.

Magnetism King , What magnet has the strongest magnetism
Share:
PREV： What are the machining features and processes of sintered NdFeB products?
NEXT： What are the advantages and disadvantages of tile magnet and rectangular magnet in permanent magnet brushless motor?