What is the isotropy and heteroscedasticity of ferrite magnets?

Ferrite permanent magnets are made of two kinds of materials, i.e. equal squareness and heterosquareness. There are two kinds of manufacturing methods: dry pressing and wet pressing. Due to cheap raw materials and easy mass production, it is the most widely used material in the market.

The so-called equirhombic magnetite is formed by powder metallurgy with fine particles without any magnetic field arrangement. It can be magnetized in a variety of ways according to customers’ requirements. But the disadvantage is that the magnetic beam density is weak, and some applications may not meet the magnetic requirements set by customers. 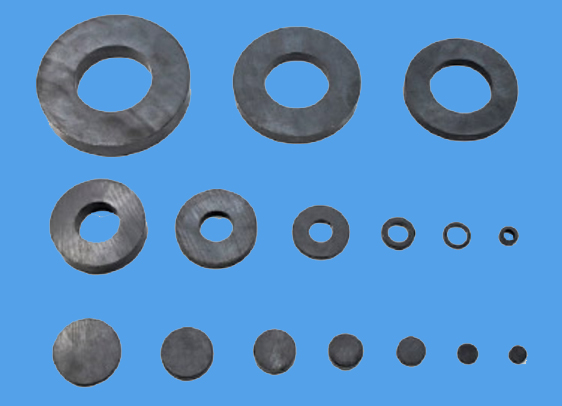 Ferrite permanent magnets
Share:
PREV： What is the maximum magnetic field strength of ferrite magnet?
NEXT： What kind of magnet is Y35?