What is a halbach array

What is a halbach array?

Halbach array is a kind of magnet structure, which is an approximate ideal structure in engineering. The goal is to generate the strongest magnetic field with the smallest number of magnets. In 1979, Klaus Halbach, an American scholar, discovered this special structure of permanent magnet when he did electron acceleration experiment, and gradually improved this structure, and finally formed the so-called “Halbach” magnet.

The most common example of the Haier Baker array is probably the flexible refrigerator. These thin, soft magnets are usually printed and pasted on refrigerators or the back of cars. Although they are very weak (only 2% – 3% strength) compared with NdFeB, they are widely used due to their low price and practicability. 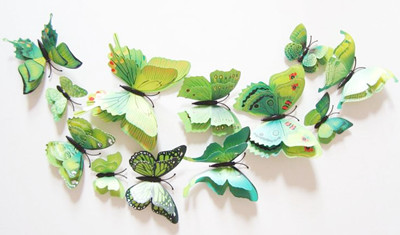 The form and application of halbach array

Linear type is the most basic form of Halbach array. This kind of array magnet can be regarded as a combination of radial array and tangential array, as shown in the figure below.

Process and effect of self-made halbach array in laboratory 👇