Recently, I have often been asked these questions in the background. In fact, these questions are related to the superficial magnetic field, remanence and magnetic flux of permanent magnets. Today we will introduce the similarities and differences and mutual relations of these three concepts.

(common Gauss meter, the picture comes from the Internet) 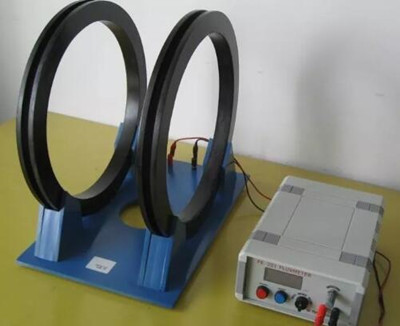 (Helmholtz coil and fluxmeter, the picture comes from the Internet)

Permanent Magnet Manufacturer , permanent magnets
Share:
PREV： The knowledge of magnetic materials
NEXT： What is a hysteresis loop?