Principle and method of demagnetization

Demagnetization, also known as magnetic cleaning and degaussing, refers to the process of the magnet returning to the magnetic neutral state, also known as magnetic neutralization.
Hard magnetic materials (such as NdFeB) have two distinct characteristics: one is that they can be strongly magnetized under the action of external magnetic field, the other is hysteresis, that is, hard magnetic materials remain magnetized after removing the external magnetic field. So how to make the magnet which has been magnetized to the saturation state lose its magnetism? Today, we will understand the principle and method of demagnetization. 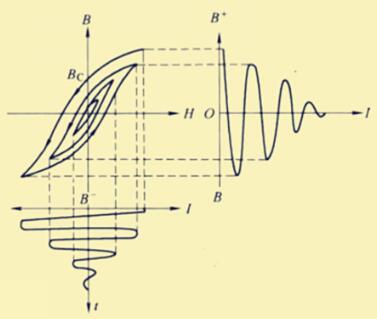 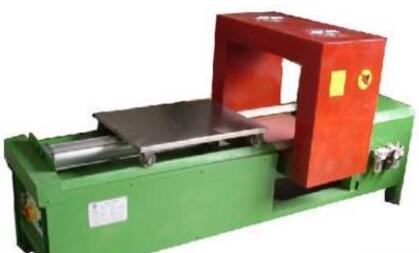 (demagnetizer, picture from Internet)
B. Attenuation method
As the direction of alternating current is changing continuously, it can be demagnetized by using the automatic attenuation demagnetizer or voltage regulator to gradually reduce the current to zero. The workpiece is placed in the coil, clamped between the two magnetized chucks of the flaw detector, or the current is reduced to zero after contacting the workpiece with the strut contact.