How does MagSafe magnet charging work 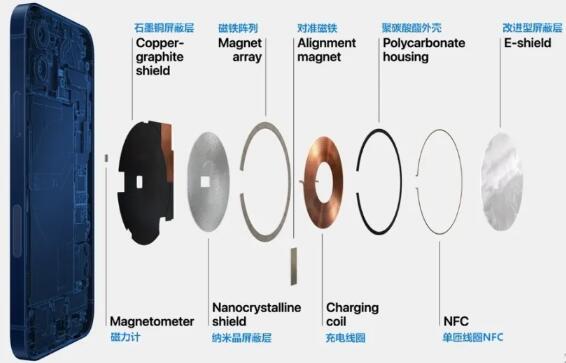 Qi transmits power based on the principle of electromagnetic induction. The basic principle of inductive coupling electric energy transmission system is shown in the right figure. The system consists of transmitter coil and receiver coil. The two coils together form an electromagnetic coupling inductor. 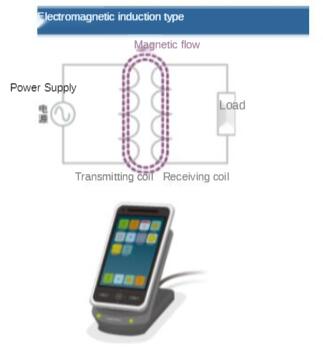 The alternating current carried by the transmitter coil generates a magnetic field and causes the receiver coil to generate voltage through induction. This voltage can be used to power mobile devices or charge batteries. This kind of fixed position wireless charger will use Nd-Fe-B permanent magnet for positioning, so that the terminal equipment can be placed in a fixed position to maximize the charging efficiency.