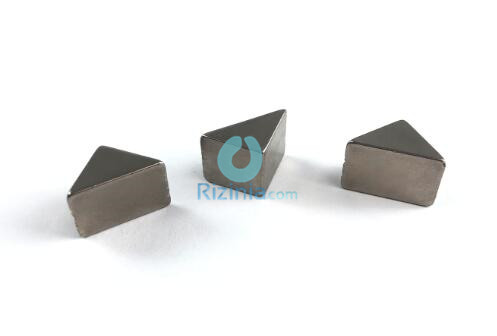 What is a triangular prism

Prism has the following properties:

How to detect the quality of triangular prism magnet?

Fluxmeter mainly measures the magnetic force of one side of NdFeB magnet, in Weber WB. Compared with Gauss meter, fluxmeter measures more objective and accurate data.