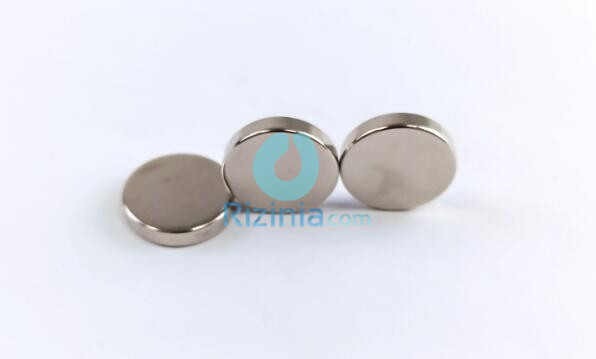 How to detect the quality of disc magnet?