Permanent magnet materials and their development 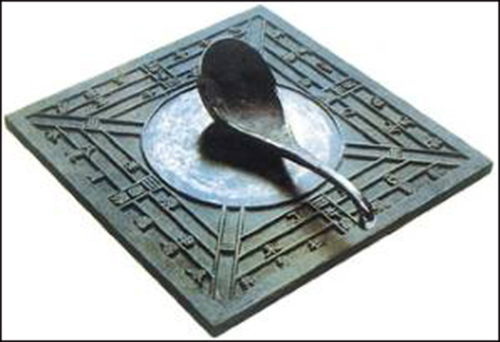 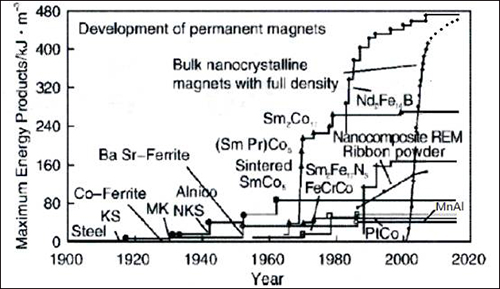 The characteristics and advantages of NdFeB magnet

With the upgrading of domestic technological level and the R & D breakthrough of proprietary equipment, the performance of various rare earth permanent magnet materials developed and produced in china has approached or reached the international advanced level. With the gradual recovery of the world economy, the demand of the American and Japanese markets for China’s high-performance sintered NdFeB has increased dramatically. The products of many neodymium iron boron magnet materials manufacturers in China have entered Japan, european countries, the united states and other countries around the world strongly promote the development of high-end NdFeB products in china and the large-scale replacement of ferrite in the market, thus promoting the scale growth of NdFeB in the world.