Sintered NdFeB generally has several forms such as square, cylinder, ring, tile, etc. Next, we will talk about their respective magnetizing directions. 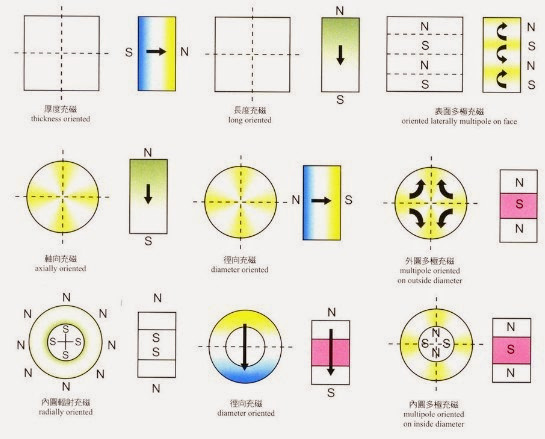 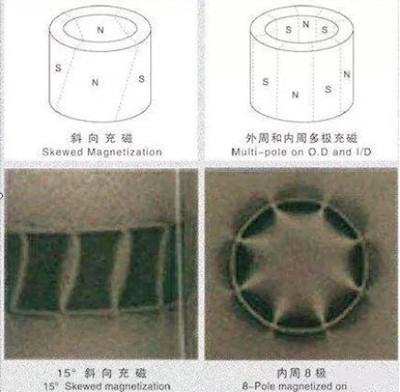 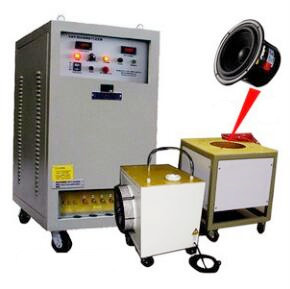