The magnetic field strength H is actually a physical quantity with no practical meaning. When people defined it previously, they assumed that there was something like a magnetic charge, but later discovered that this thing does not exist, it is just the other side of the current.
In the 1820s, scientists made a series of revolutionary discoveries, which opened up modern magnetic theory.

Through the measurement of mechanics, it can be concluded that the point where the distance between the long straight wire and the wire is equal, the strength of the “magnetic field” felt by the magnetic needle is the same, and the strength of the “magnetic field” at different distances is inversely proportional to the distance. In this way, we define the physical quantity of magnetic field strength H through mechanical measurement and current intensity. Its unit is A/m. In the Gauss unit system, the unit of H is Oe Oersted, 1A/m=4π×10-3Oe. 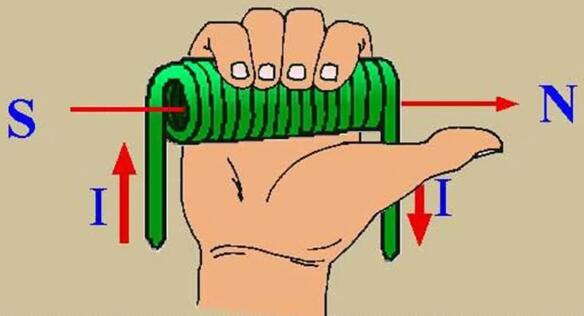 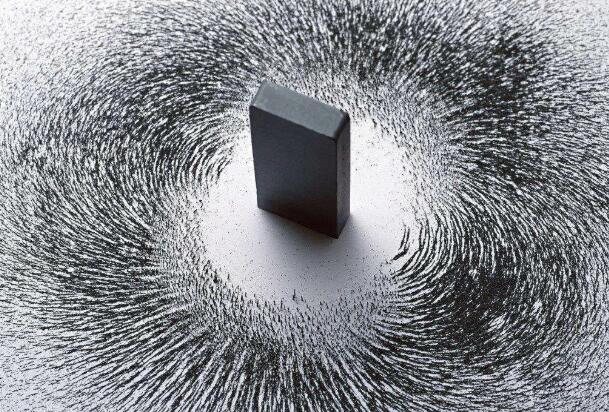