Magnetic elimination and surface treatment of NdFeB magnets after magnetization 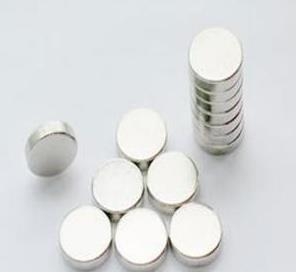 The water film on the surface of NdFeB magnet treated by this method is uniform and can pass through No. 30 The test of mixed solution for surface wetting tension test above 0 can effectively remove the oil film of magnet, greatly improve the hydrophilicity of magnet, and better realize the repair, which solves the problem of difficult repair caused by oil collapse on the surface of magnet after demagnetization in oil bath.