Home >Knowledge - Article >What is demagnetization?

bywww.rizinia.com
Print
You are here:
< All Topics

Demagnetization of mining industry: the application of general magnetic material industry is not much, so it is not repeated. 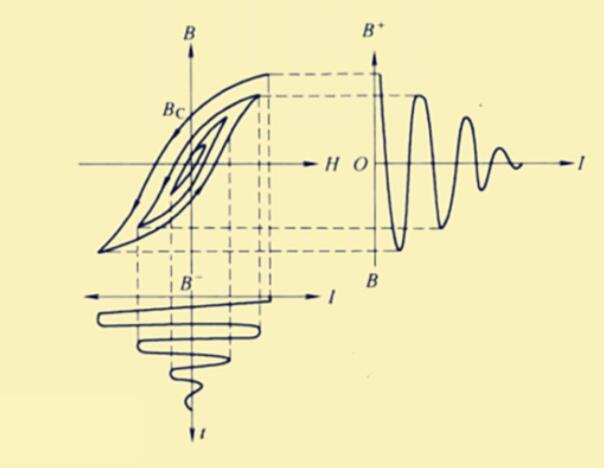 The DC electromagnetic work piece is demagnetized by DC, and the DC commutation attenuation or ultra-low frequency current can be used to demagnetize automatically.

The effect of demagnetization needs to be checked. Some simple methods can be used, such as pin, paper clip, compass, iron powder, collision detector, etc

Tags:
Previous What is better for neodymium iron boron plating?
Next What is the maximum size of NdFeB magnet?
Table of Contents