What are speaker magnets?

bywww.rizinia.com
Print
You are here:
< All Topics

What are speaker magnets?

The horn is generally composed of T iron, magnet, voice coil and diaphragm.

In the case of the same magnet volume and the same voice coil, the performance of the magnet has a direct effect on the sound quality of the speaker:

How to choose a speaker magnet?

The speaker magnets on the market mainly include AlNiCo, ferrite and neodymium iron boron: 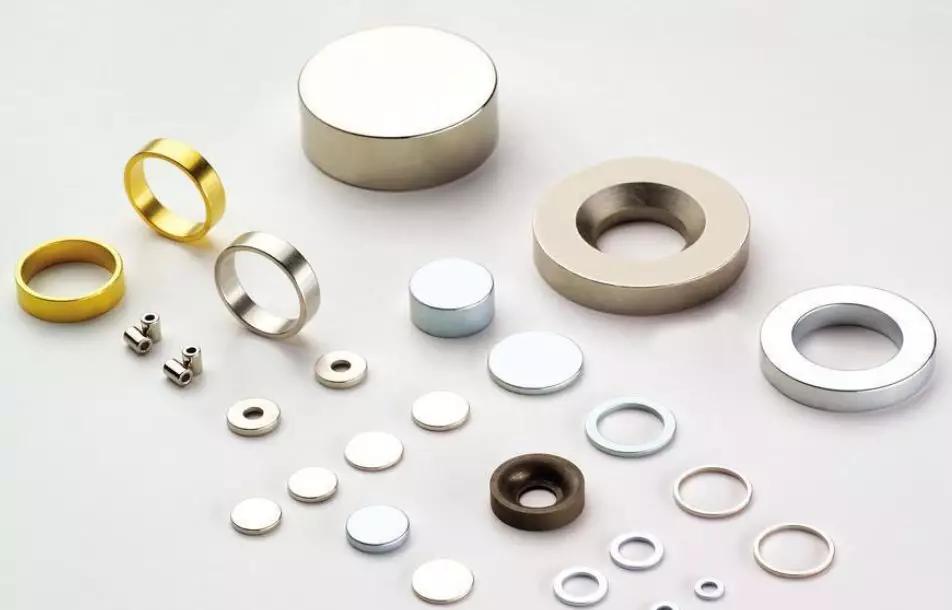 Several factors should be considered when selecting speaker magnet

Tags:
Previous What are pot magnets?
Next What are the characteristics of epoxy resin coating with strong magnet?
Table of Contents