How to make magnetic ring

What is a magnetic ring?

Magnetic ring is a kind of anti-interference electronic components made of rare earth permanent magnetic materials. Its function is to suppress high-frequency interference signals. Therefore, it is like a low-pass filter, allowing signals below the cut-off frequency to pass through, and suppressing absorption for high-frequency signals. In fact, its suppression principle is reflected by the impedance characteristics. As shown in the figure below, different magnetic rings have different impedance characteristics at different frequencies. As the frequency increases, the impedance increases. 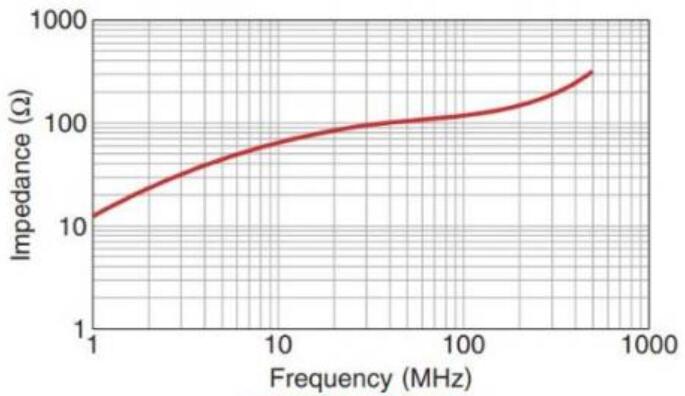 How to make magnetic ring? 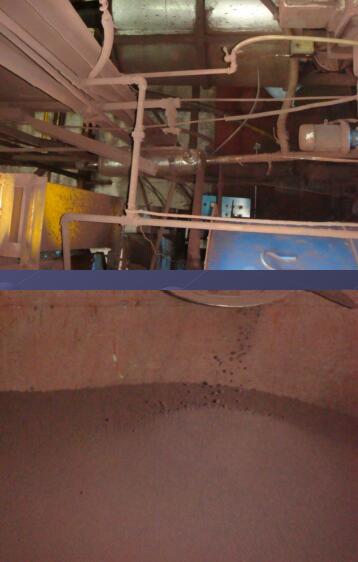 (5) The powder is injected into the molding die by the orientation magnetic field. The mold contains 4N (n is a positive integer) magnetic filling pole, and the outer diameter of the pressing ring is D. , ID is Di, and its inner diameter is Di and outer diameter D. , and the relationship between P and the number of poles is as follows: 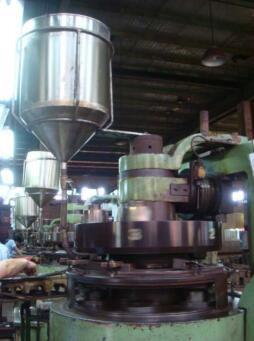 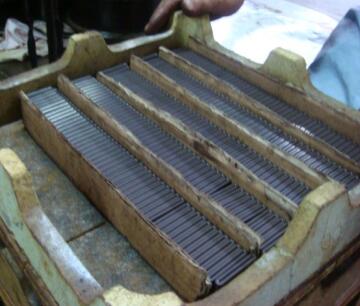 Introduction to the principle of multipole magnetization process

The magnetic ring is pressed out by the die. Why is there positive and negative tolerance? 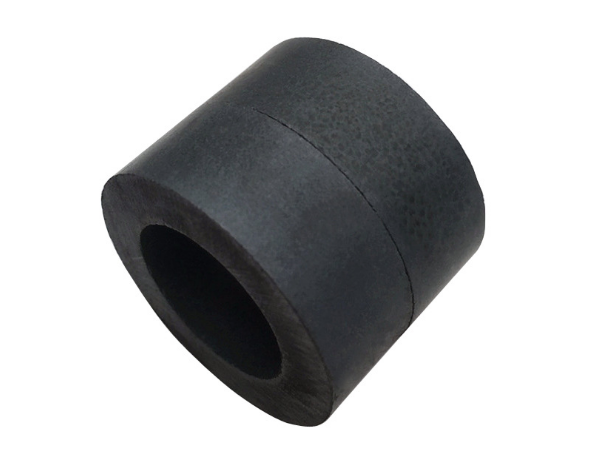 What is the difference between the positive and negative tolerances of the magnetic ring?