How to find north pole of ring magnet

It is well known that block magnet has two small poles (N and S). So, do ring magnets have poles? If so, how are the poles distributed? 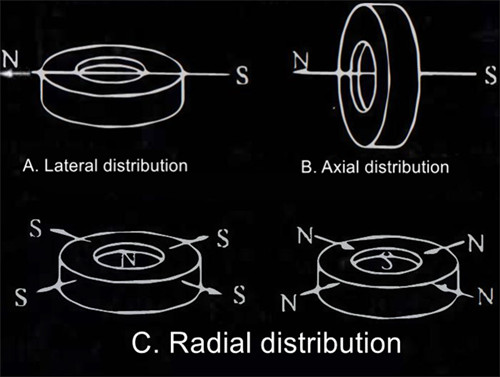 We collect a wide range of ring magnets and do a lot of experiments.

As shown in Figure 3 on the following page, suspend the ring magnet with thin wire: 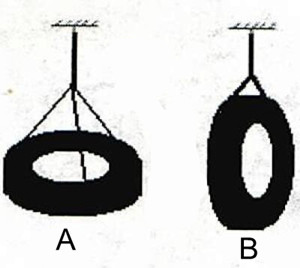 Figure 3
Phenomenon: Fig.3A shows no directivity; FIG. 3B shows a certain directivity, but it is not as obvious as a bar magnet, so it is difficult to point north and South stably.
Conclusion: it is impossible to determine whether there are magnetic poles and their distribution, so further experiments are necessary.

Put the ring magnet into the scrap iron, and then gently shake the magnet, showing the distribution as shown in Figure 4. 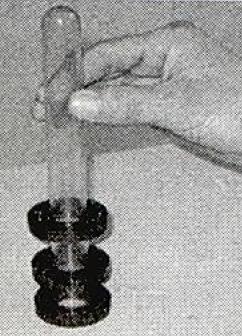 Determination of the north and south poles 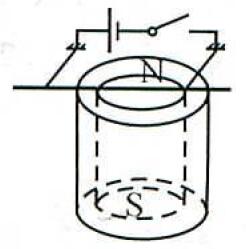 It can be determined from the above experiments that the ring magnet has N and S poles just like the bar magnet. It is distributed along the axial direction of the ring, as shown in Figure 8.

What are the pole positions of common ring magnets? 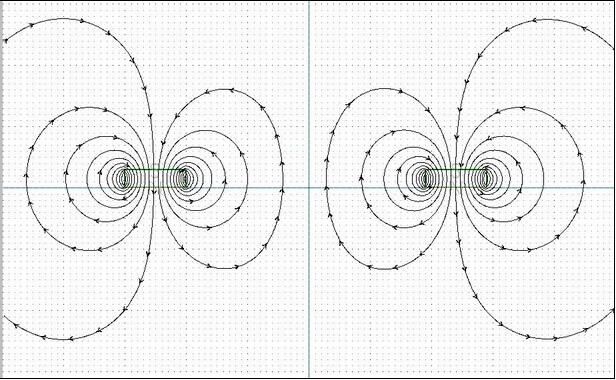 How to find north pole of ring magnet?

Here is how to distinguish the north and south poles of a ring magnet:

Method 1: the magnet can be freely rotated in the horizontal plane by hanging it with a thin wire. When the magnet is stationary, it will point to the north-south direction, with N pole at the north end and S pole at the other end.
Method 2: take a compass, and point one end of the magnetic stripe to the south near the compass (the magnetic field is the north pole). If it attracts each other, then this end is the south pole, and repulsion is the North Pole.
Method 3: one end of the magnet is close to the N pole of a small magnetic needle with known polarity, the N pole is repulsive, and the S pole is attractive.

block magnet , do ring magnets have poles , how to distinguish the north and south poles of a ring magnet , How to find north pole of ring magnet , Permanent Magnet Manufacturer , ring magnets
Share:
PREV： What is reed switch
NEXT： Summary of characteristics, technology and testing knowledge of magnetic materials