How to detect the performance and quality of NdFeB magnet manufacturers?

Then there is the magnet electrocoating, this visual inspection can know what coating, coating quality directly affects the service life of NdFeB. 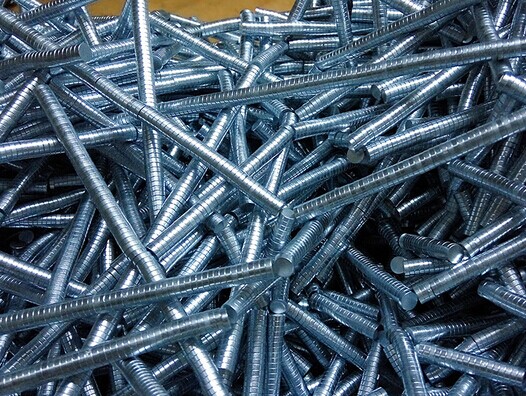 What is a film thickness gauge?