How to avoid the corrosion of NdFeB magnets? 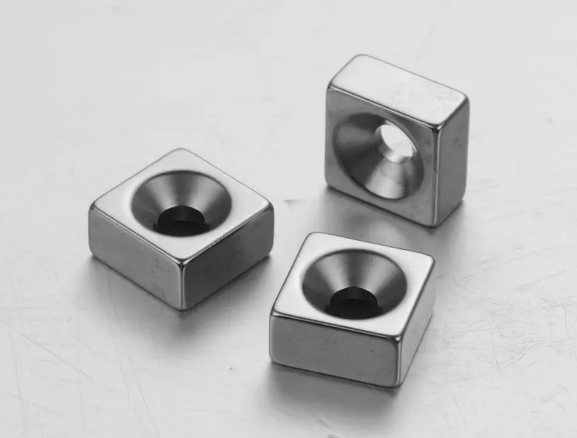 1. Phosphating
Phosphating is a process of chemical and electrochemical reaction to form a phosphate chemical conversion film. Phosphating has the following purposes:

2. The plating
By electrolytic plating on top of other metal surface, thin layers of other metal or alloy plating process is the use of electrolytic plating process made of metal or other materials attached to a layer of metal film on the surface of the process, so as to prevent the oxidation of the metal, such as corrosion, improve wear resistance, electrical conductivity, reflectivity, corrosion resistance and enhance the aesthetic effect. In addition to the neodymium magnet, many coins are coated with electroplating.
3. Electrophoresis
Electrophoresis is the movement of charged particles towards the opposite electrode under the action of an electric field. The technique of separating charged particles at different velocities in an electric field is called electrophoresis. Electrophoresis is a widely used in sintered NdFeB and bonded NdFeB permanent magnet anticorrosive surface treatment technology. The electrophoretic coating not only has good adhesion to the porous magnet surface, but also has the properties of resistance to salt spray, acid and alkali corrosion.

avoid corrosion from neodymium magnets
Share:
PREV： Are magnets generally thickly magnetized?
NEXT： What is an induction magnet?