How powerful is the neodymium magnet?

Magnets are the most common items in people’s real life. Magnets have a wide range of applications. They can be used in industry, manufacturing, and electronic products. Even the entire earth can be understood as a huge magnet. The magnetic north pole is It refers to the south pole of the earth, and the geomagnetic south pole refers to the north pole, while the magnetic poles of the same name repel and the magnetic poles of different names attract. 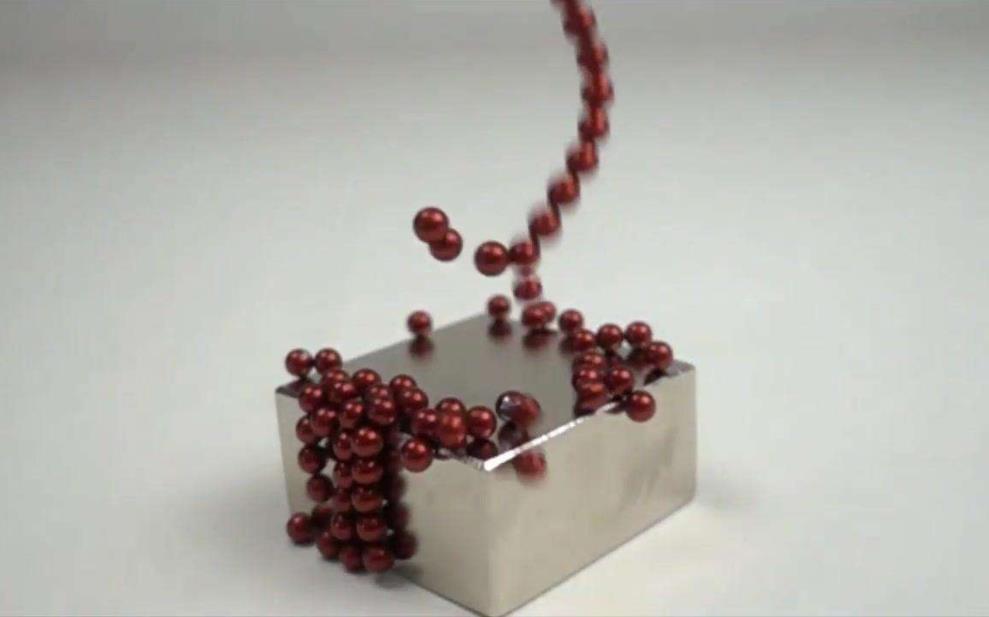 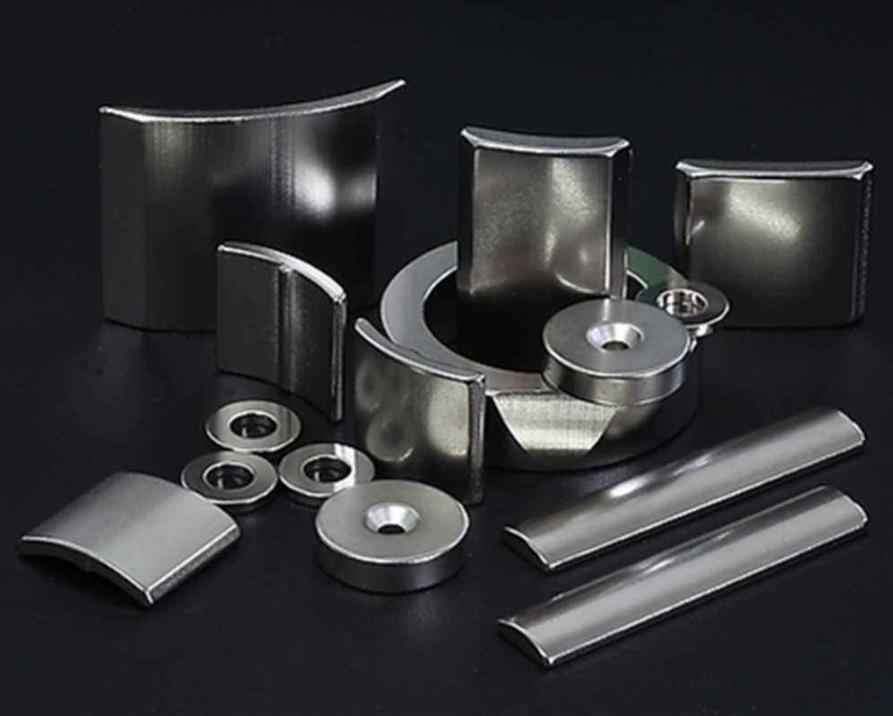 Magnets are not artificially invented, but natural magnetite. The ancient Greeks and Chinese discovered magnetic ore from nature. This kind of stone can easily suck up some small stones like magic, and always Is pointing in a fixed direction.
Later, people used magnets for navigation, and ancient China also developed the “compass”. Later, this invention became one of the four ancient Chinese inventions and has been passed down to this day. 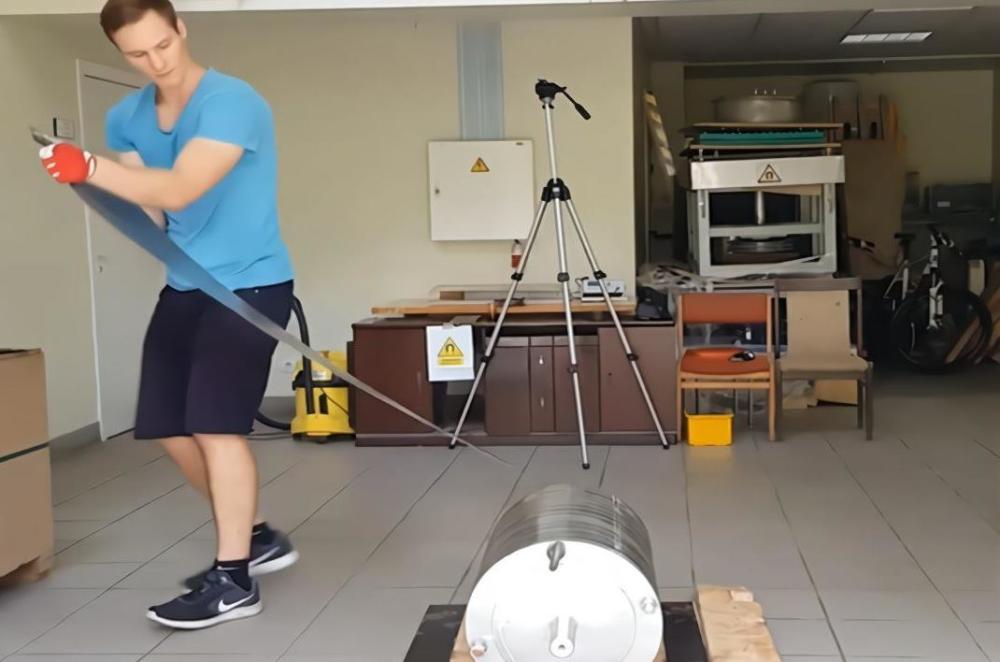 According to the substance contained in the magnet, the magnetism of the magnet is also different. Among the many magnets used by human beings, the strongest magnet is the neodymium magnet. This type of magnet has the title of “magnet king”.

How powerful is the neodymium magnet?

Neodymium magnets are currently unknown commercial magnets with the highest performance. They are called Magneto. Its magnetic energy product is more than 10 times that of ferrite. It can withstand substances that are more than 640 times larger than its own weight. Moreover, its magnetic force is still It has super lethality, and in order to verify how strong the magnetic force of the neodymium magnet is, the scientists used several objects to do experiments.
The content of the experiment is very simple. People put two magnets with opposite magnetic poles on both sides, and then put some objects in the middle of the two magnets to test the strength of the female. 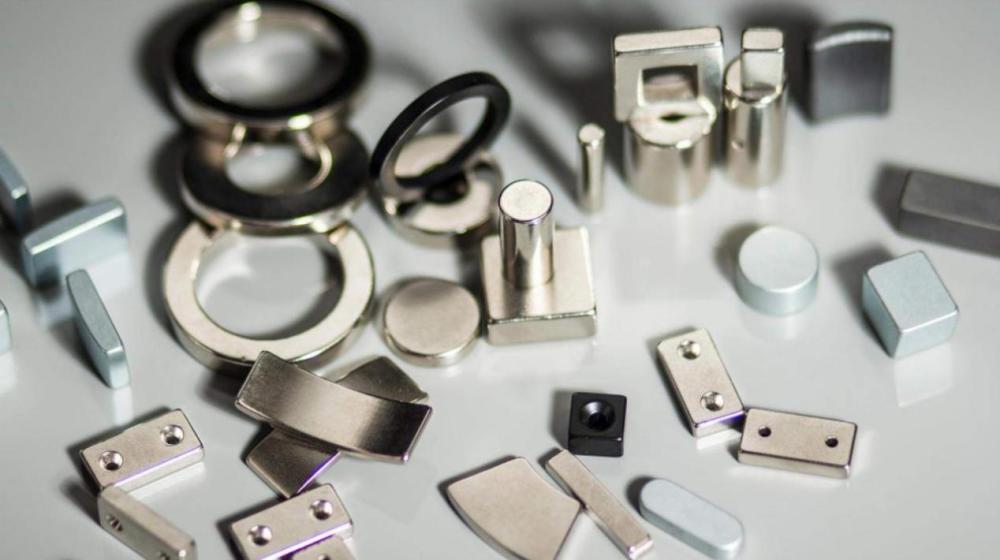 When the scientist put a can of Coke between the two magnets, the moment the rubidium magnet was driven in, the Coke tube was crushed by a powerful force, and the Coke was scattered everywhere.
After that, the scientists also used an apple to do the experiment. What is unexpected is that compared to the previous experiment, the apple was squeezed little by little under the magnetic force of the neodymium magnet, and finally the whole apple fell apart. 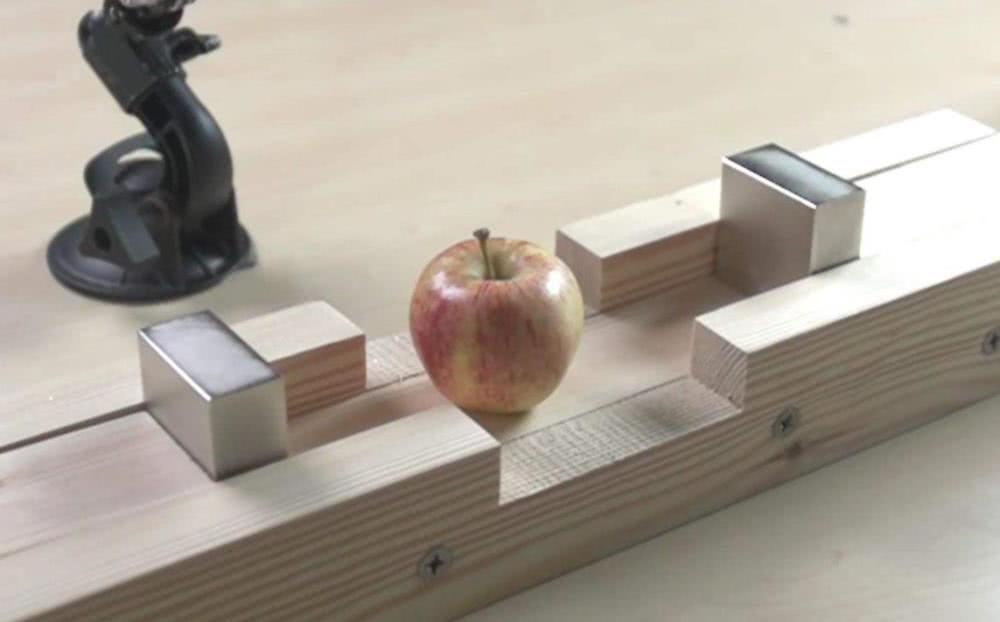 Scientists explained that neodymium magnets can crush objects weighing several tons, and if the experiment is not an apple, but a human body, even human bones can be easily crushed under the magnetic force of the neodymium magnet.