How is the powerful disc magnet made?

As we all know, magnets come in various shapes, such as square, round, strip, ring, tile and so on. Among them, the wafer is the most common one. How is the powerful magnet wafer made?
At the beginning, like you now, I knew nothing about magnets. After learning and understanding, I learned that the production method of disk magnet is slicing with cylindrical materials, which can be produced and processed according to the diameter and thickness required by customers.

If you are careful with magnets, you will also find out why disk magnets have a large circular surface with strong suction. What’s the matter? 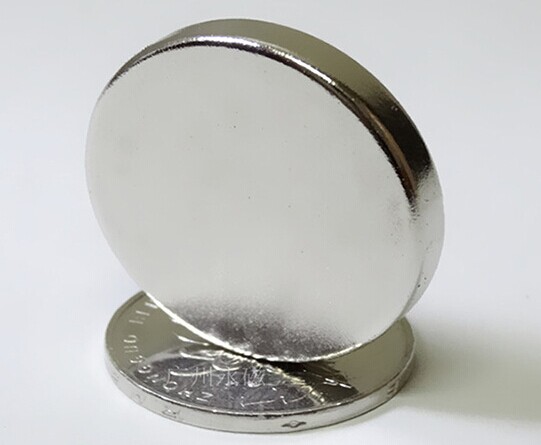