Today, I saw many netizens pay attention to the problem of whether sintered NdFeB magnets radiate to people. Some people think that NdFeB magnets are so strong that there must be radiation. Some people think that there is no radiation. Let’s talk about it with you today.
What is radiation?
The so-called radiation refers to the wave or particle flow that carries energy and diffuses from the center to the surrounding.

Does NdFeB magnet have harmful radiation to human body? 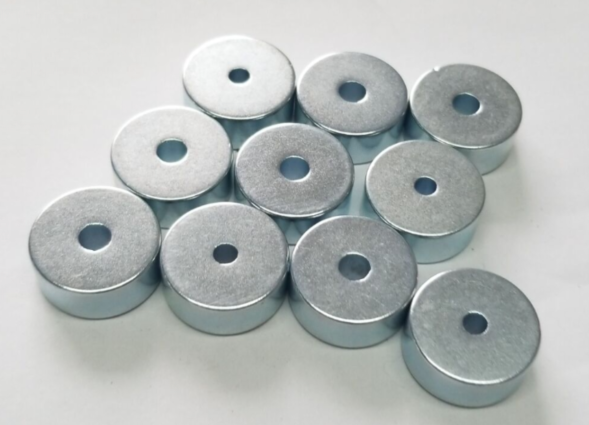