Development of permanent magnet motor and its application in various fields 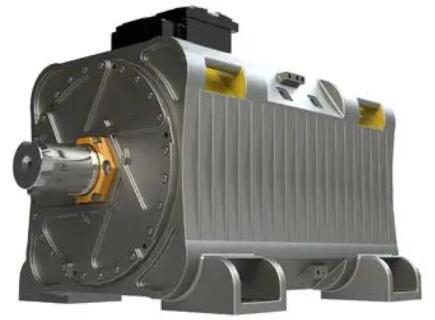 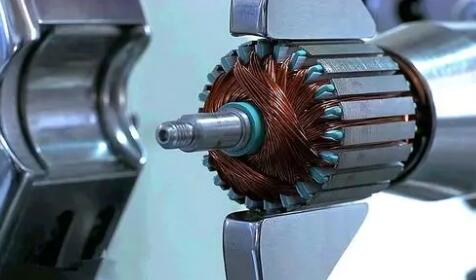 Ferrite permanent magnet motor, especially micro permanent magnet DC motor, has been widely used because of its simple structure, low quality and low total cost. Because the price of rare earth permanent magnet is still relatively expensive, the cost of rare earth permanent magnet motor is generally higher than that of electric excitation motor, which needs to be compensated by its high performance and saving operation cost.
In some cases, such as the voice coil motor of computer disk drive, the performance is improved, the volume and mass are significantly reduced, and the total cost is reduced. In the design, it is necessary to compare the performance and price according to the specific application situation and requirements, and to innovate the structure technology and optimize the design to reduce the cost.
Source: China Permanent Magnet Manufacturer – www.rizinia.com