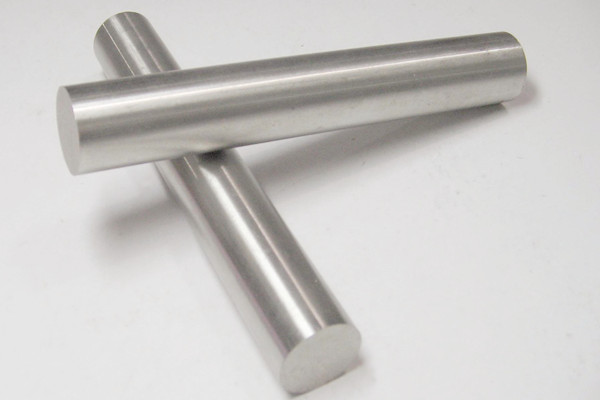 Alnico rod magnets are mainly composed of aluminum, nickel, cobalt, copper, iron and some transition metal elements. Its main feature is high remanence and high temperature resistance. The shapes and sizes vary, including square, circle, circle, round bar, horseshoe and suction parts. alnico magnets are still commonly used in various industries for specific jobs such as high temperature handling equipment and manufacturing of sensors, to name a few.
Alnico rod magnets produce magnetic field strength at their poles as high as 1500 gauss (0.15 tesla), or about 3000 times the strength of Earth’s magnetic field. Some brands of alnico are isotropic and can be efficiently magnetized in any direction. Other types, such as alnico 5 and alnico 8, are anisotropic, with each having a preferred direction of magnetization, or orientation. Anisotropic alloys generally have greater magnetic capacity in a preferred orientation than isotropic types. Alnico’s remanence (Br) may exceed 12,000 G (1.2 T), its coercivity (Hc) can be up to 1000 oersteds (80 kA/m), its energy product ((BH)max) can be up to 5.5 MG·Oe (44 T·A/m). This means that alnico can produce a strong magnetic flux in closed magnetic circuits, but has relatively small resistance against demagnetization. The field strength at the poles of any permanent magnet depends very much on the shape and is usually well below the remanence strength of the material.

Where are Alnico Magnets Used?

Despite being overshadowed and largely replaced by rare earth magnets, Alnico still perform better than their successors in specific situations and therefore are still used for many applications which require high operating temperatures.
Alnico magnets are most commonly used in the following:

Alnico has high magnetic strength and low resistance to demagnetization and remagnetization.
Before the development of rare earth carbides, Al-Ni-Co carbides were currently the strongest type of carbide.
Today, AlNiCo magnets have been replaced by stronger rare earth magnets such as neodymium magnet.

China AlNiCo rod magnets Manufacturer www.rizinia.com supplies AlNiCo rod magnet for scientific experiments or for industrial applications, in kinds of materials such as NdFeB/NIB/neodymium iron boron, etc.
This product is not a toy and is not to be used by children.